Turkish strikes on YPG in Syria put our soldiers at risk: US 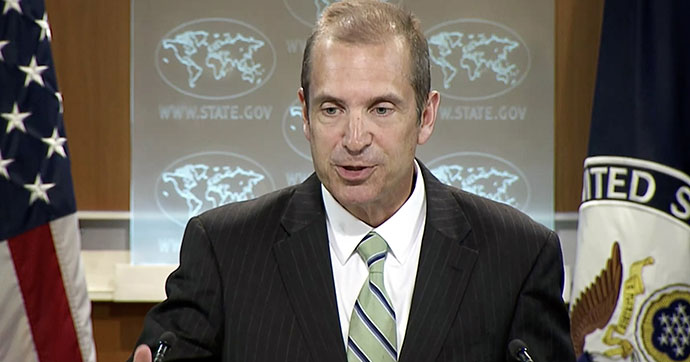 The U.S. State Department said it was “deeply concerned” over the Turkish air strikes on the People's Protection Units (YPG) in Syria, adding that the raids were putting the U.S. soldiers on the field at risk.

“We've made very clear to the Turkish government at very high levels our deep concern about the actions that they took the other day,” said State Department Deputy Spokesperson Mark Toner, during a briefing on April 27.

“Not only were they not fully coordinated – or not coordinated within the coalition, but they put, frankly, U.S. soldiers at risk who were operating in that area, but also resulted in the deaths of, for example, Iraqi Peshmerga, who were fighting on the ground,” Toner said.

“We're going to continue to press the case with Turkey going forward that all of the forces fighting ISIS in that region need to focus on the goal of fighting ISIS,” he said, using another acronym for the Islamic State of Iraq and the Levant (ISIL).

“We understand Turkey's concerns about YPG; we disagree, but we're making very clear to them that they need to fully coordinate with us and other coalition members going forward.”

New clashes erupted on April 27 between the Turkish military and an the YPG, regarded as a terror group by Ankara due to its link to the outlawed Kurdistan Workers' Party (PKK), but seen by the U.S. as an ally in the fight against jihadists, reports said.

Mortar shells fired from an area in Syria controlled by the YPG hit an army command post in the Akçakale district of Turkey's southern Şanlıurfa province, the Doğan and Anadolu news agencies said.

The Turkish military said on April 25 that it killed 40 militants  in northern Iraq and 30 others in northeastern Syria.

On April 26. Turkey offered condolences to Masoud Barzani, the president of the Kurdish Regional Government (KRG) over the deaths of six Peshmerga troops during the Turkish air strike.

President Recep Tayyip Erdoğan said it was a “source of  sadness” that the Peshmerga had been killed as a result of a mistake. 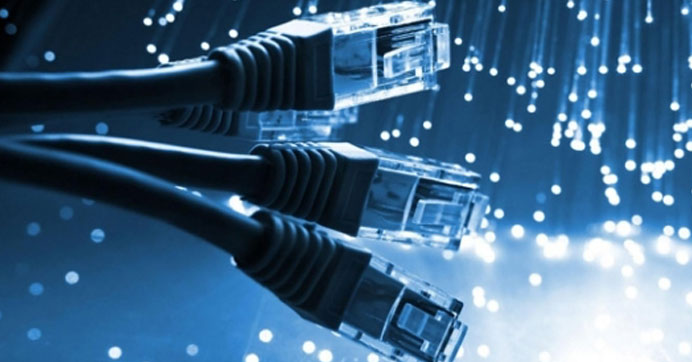 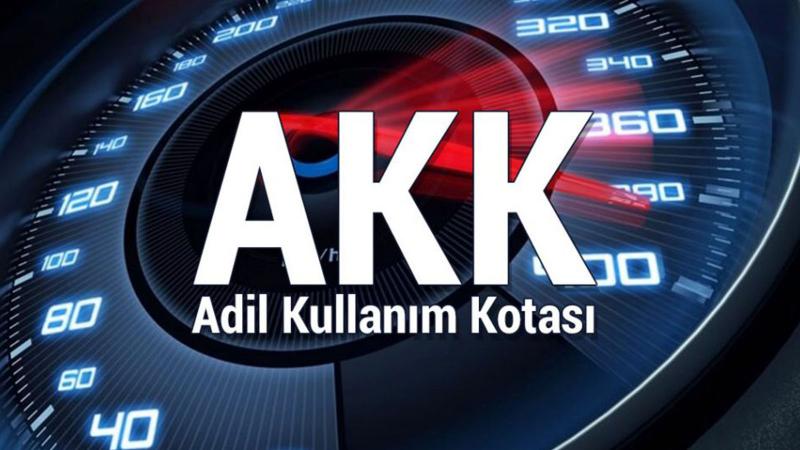 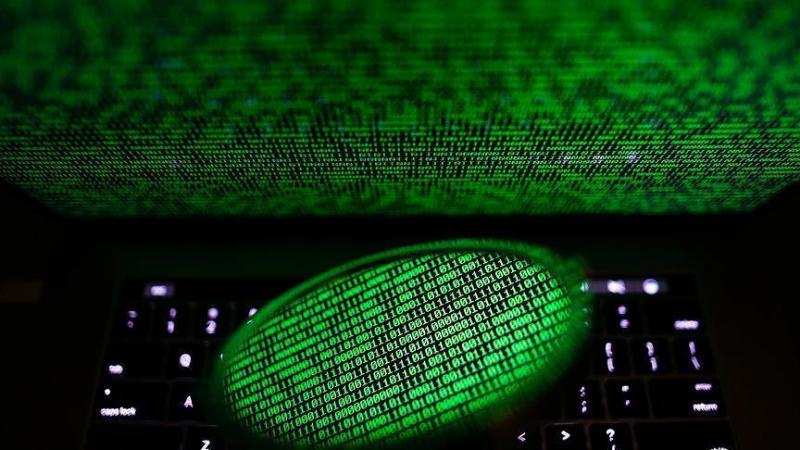 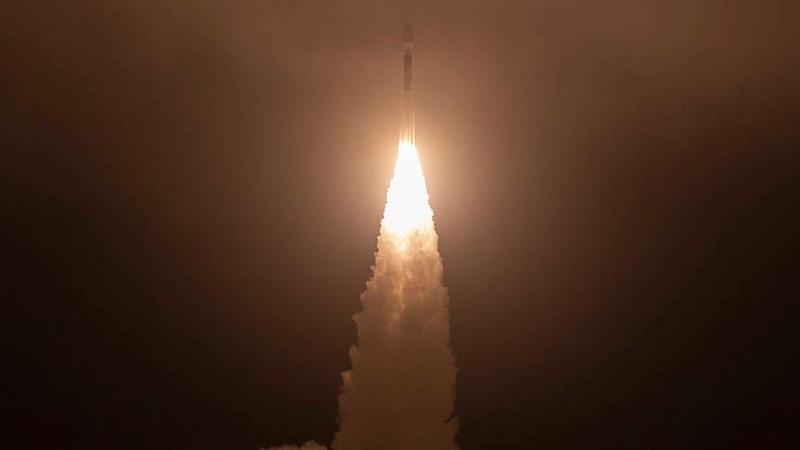 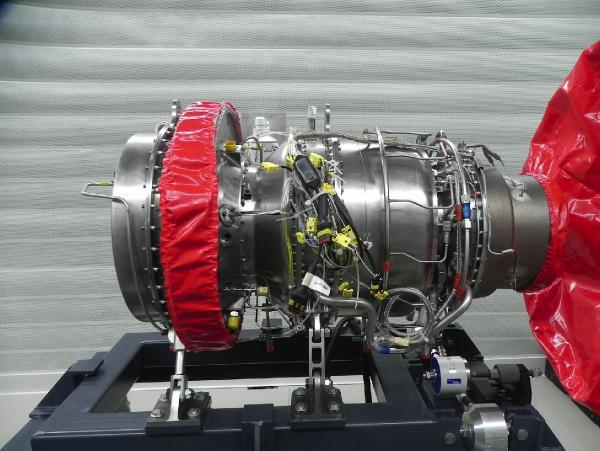